Does Heat Play a Role in Cranial Cruciate Ligament Tears? 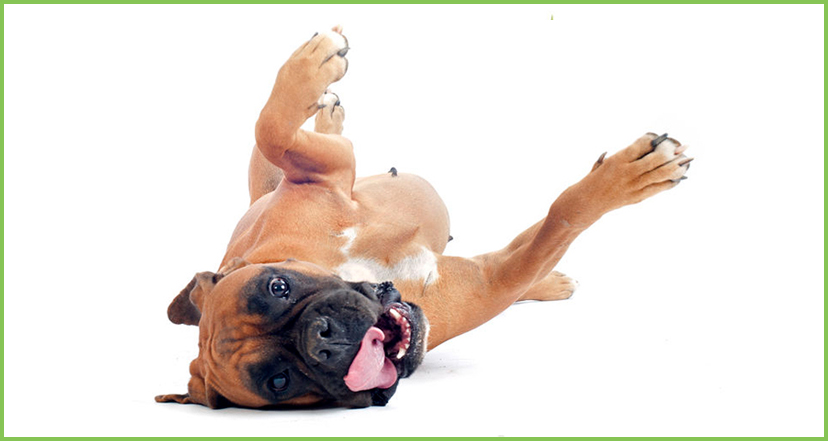 I recently came across the question of whether the estrus cycle, or heat, impacts stifle ligament laxity, and whether it could be a role player in the pathology of cranial cruciate ligament disease in dogs. So I conducted a search to uncover any studies that may have been done in this area, and found quite a few interesting publications – mostly centered around understanding anterior cruciate ligament ruptures in people, of course!

If the estrus cycle is a role player in the development of CCLR, we would see a higher occurrence of this condition in females than in males. A survey performed in 1995 revealed that 65% of dogs with CCLR were female, and 35% male – a significant difference (Harasen, 1995). A more recent survey conducted in 2003, however, showed quite a different picture, with 53% of affected dogs female and 47%, male (Harasen, 2003). That is not such a big difference. That being said, it is interesting to note that females are consistently represented in surveys as having a higher incidence of CCLR, sometimes minimally, and sometimes by up to two thirds of the survey population (Harasen, 2003).

In humans, there is a marked difference between the occurrence of ACL tears in men and women. The risk has been shown to rise and fall according to the estrus cycle in women, with the lowest risk being during the luteal phase of the cycle (Herzberg, 2017).

These findings seem to support the idea that there is a relationship between the estrus cycle and the related hormones, and the mechanical properties of the stifle ligaments, leading to fluctuations in the pathophysiology of the CCL and subsequent occurrence of injury.

How do our Hormones impact the Stifle Ligaments?

Research has been conducted in rats, rabbits, sheep and people, and the results shed some light on the matter but certainly don’t answer all the questions, and of course raises additional questions – as all research should.

Relaxin is a polypeptide hormone that is produced and released by the corpus luteum during ovulation, and has been shown to reduce pelvic joint laxity in guinea pigs, mice and bats during pregnancy (Sherwood, 1992). In women, higher levels of relaxin have been linked to the occurrence of ACL tears (Dragoo, 2011).

Dehghan et al (2016) showed that in rats, the passive range of motion of the stifle was greatest during proestrus (when estrogen levels were highest), slightly lower during diestrus (relaxin levels were at their highest) and significantly lower during estrus (when the levels of progesterone and relaxin were at their lowest). There was a strong correlation between range of motion and the progesterone and relaxin levels, but not between range of motion and estrogen levels (Dehghan, 2016).

Komatsuda et al. (2006) investigated the relationship between serum estrogen levels and the linear stiffness and tensile strength of the CCL in a group of rabbits. They demonstrated a trend towards a decrease in tensile strength and linear stiffness as the levels of estrogen increased in the blood supply. The levels of estrogen used were, however, higher than the normal levels expected during an estrus cycle in rabbits.

Laboratory studies have also shown that exposing the human ACL to estrogen leads to a dose-dependent reduction in fibroblast and collagen synthesis, an effect that is magnified with the addition of progestins (Panossian, 2001). Relaxin in excess concentrations in female athletes has been shown to increase the risk of ACL injury (Dragoo, 2011). Liu et al. (1996) investigated the distribution of estrogen receptors in human ACL tissue, and found that estrogen receptors were evident in the nuclei of synoviocytes, fibroblasts and cells in the blood vessel walls in the ACL, indicating that estrogen has an effect on the cellular composition and the histological structure of the ACL. They also found that as estrogen concentrations increase, collagen synthesis and fibroblast proliferation decrease.

So – what to do with all this varied and somewhat limited knowledge?

My first thought is that there seem to be significant differences in the findings between people and animals, and that this is not a condition in which we can closely extrapolate knowledge from one field to the other.

There also seems to be a difference in the findings between studies that looked at the effect of estrogen only, and those that consider the effect of progesterone and relaxin as well. Estrogen may not be the main role player, but rather the combination of sex hormones including progesterone and relaxin may play a role in changing stifle ligament laxity.

Additionally, CCL tears are a multi-factorial pathology, and although hormonal fluctuations may give us some clue about one aspect of the pathogenesis, we need to bear in mind that this is only a small slice of the pie.

In conclusion, I recommend that we keep the hormonal levels in mind, and be aware of the possible effects and role that they may play in the tensile strength of the CCL.  Recognize, too, that we are still a long way from understanding the pathology fully – although we are absolutely  moving in the right direction.