If You Had to Choose ONLY One Modality, Which Would It Be? 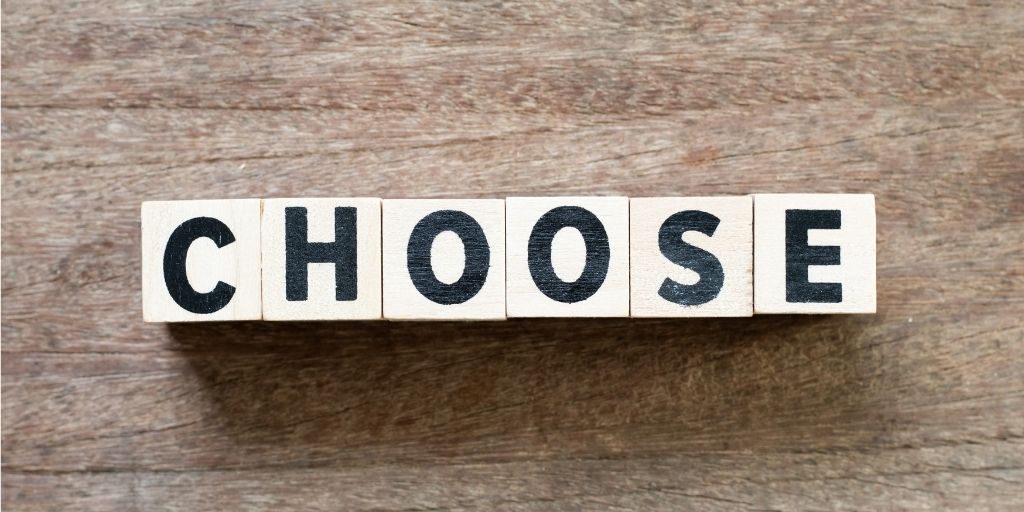 Investing in modalities for clinical practice can be daunting, especially when we’re faced with a varied case load and a budget that limits the number of tools we can buy. In a recent lecture by Laurie McCauley, she shared which modality she would choose, and why.

Laser is a highly versatile modality, effective on a broad spectrum of conditions, with ample research to guide effective treatment protocols and approaches. Its results are quick and cumulative.

With evidence to back it up, we see why Laurie reaches for her laser first.

Below are some amazing studies on laser’s effects on the healing of various tissues.

When you consider these results, you may think, ‘Why am I not lasering after every surgery or procedure?’ Laser is not only bio-accumulative, meaning the more we treat the more effective it is, but it also has a systemic effect, as the study on rats with cut thighs demonstrated; even though the untreated thigh was not within the treatment radius of the lasered thigh, the untreated side still improved (Rochkind et al., 1989).

A new type of therapy which is making use of this systemic effect is called  photohemotherapy– hem meaning blood, where we can use laser’s property of causing photons to bind to the hem and then become transported throughout the body.

The above studies therefore show is a bioaccumulative, local and systemic effect that is also long-acting.

How Many Sessions Until We See Results?

Laurie’s rule of thumb when discussing this question with owners: If there is no change within four treatments, we need to change the modality (even though we expect results after the first session, and may make a change sooner if needed). If we are treating an injury or something pain related (acute) we can usually see results within four to six sessions (although results are usually seen in two to three);  if we’re treating a chronic condition, such as iliopsoas strain, we can expect to need six to ten sessions (although we expect results at between four and six sessions). This is the classic example of under-promise and over-deliver. With an injury like an iliopsoas strain it’s also important to continue with weekly treatments (once the acute pain has been managed) until the dog is back to full activity, especially in sporting or competitive animals.

Is There More to Laser in Sports Medicine?

In sports medicine we want to apply laser in lower doses. Why? Well, most of the reasons are hypothesised from what we already know; we know that high doses reduce pain, so using high doses could mask pain and make an animal more susceptible to tissue damage (Albuquerque-Pontes, et al., 2015). We also  know high doses cause the tissues to fatigue as high doses decrease ATP production, which reduces the messages to our brain (which is what we want with pain management); then the muscle will not get the energy it needs to fully contract and stretch. Low doses of energy increase ATP production so that the cells can do whatever they need to faster, better or longer.

With that in mind we can use it as a pre-conditioning tool to enhance stamina, performance and recovery, because of its effects. Obviously one can’t treat the whole animal pre-competition, so Laurie advises treating the acceleration muscles of the hindlimb (gastrocs, hamstrings and glutes) and the deceleration muscles in the front limbs (triceps and biceps) along with areas of previous injury as a starting point.

OK … So Why Do I Need to Know My Laser and My Variables?

Although the research studies mentioned show us part of the truth, if you remember anything after reading this it should be, ‘Know your laser and know your variables.’ You might wonder what the big deal is – your laser has preset protocols which work for the most part, so why should you bother changing the variables? Surely if your laser works, it works, right?

Laurie uses a really good analogy comparing a laser to a camera. If you have an average camera you’ll be able to take a picture with the presets and although the picture may be blurry, you’ll make out that it’s a dog; but if we take a picture with a really good camera, where you can choose your own settings and learn the best combinations of these settings, you’ll end up with a much clearer and more defined image. The same is true with laser. They don’t all have the same delivery mechanism and their variables differ, so it’s important that you get to know your laser so that you can derive optimum benefits.

Two studies where laser seemingly had no effect highlight the importance of knowing your variables and applying them correctly. The first study looked at pain management after back surgery where the laser was applied at a 45 degree angle; the report does not specify whether or not there was contact with the skin.  If we consider the basic laws of physics, we know that without contact there would be a great deal of reflection occurring at that angle, which would significantly reduce the penetration and absorption of energy in the tissue (Bruno et al., 2020). This study, along with the other mentioned, both used far too little energy per point than would have been needed to reach the tissues they were targeting (Bruno et al., 2020; Kennedy et al., 2018). Although laser is not effective in all scenarios, this just highlights just how important variables such as different wavelengths are. For example, when working on anything in the 600 nm range with low energy, we will have reduced penetration and will more effectively treat superficial or topical structures.

The more we know and understand our variables, the safer and better our effects will be. We see this with the treatment of cancer, which has always been a contra-indication for laser. There is promising research where blue or near infrared lasers have been shown to work with nanoparticles within a tumor, destroying the cancer from the inside by reducing the cell viability by up to 90% (Kelkar et al., 2016). As Laurie puts it, ‘If you know the rules, you can use them effectively.’

Laser has such a versatile treatment scope, but to use it effectively we need to spend time getting to know our modality, learning the most effective variables and, most importantly, using our device. Only by using this device as part of our daily treatments will we learn how to apply our variables, truly appreciate its full capability and achieve optimum results in our patients.