Making the Most of Cannabis in Veterinary Rehabilitation 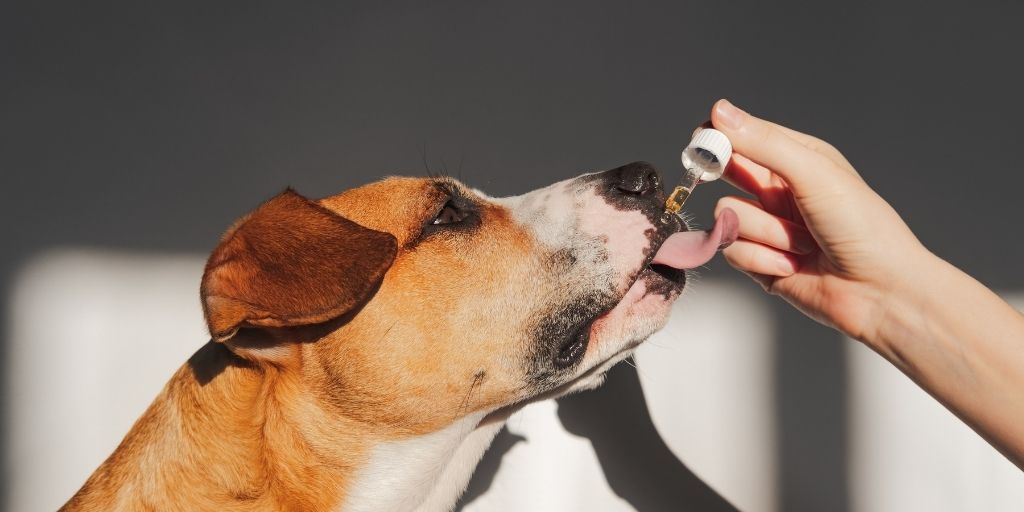 Over the past few years, cannabinoids have become more commonly used in veterinary medicine, often in combination with veterinary rehabilitation, veterinary physiotherapy or canine hydrotherapy. The increase in it’s use has been in response to an increase in our understanding of cannabinoids and the endocannabinoid system as it has been studied. In a recent interview with Narda Robinson from CuraCore, she discusses some of the evidence already available on cannabis use, together with what is to come.

Cannabis contains a multitude of cannabinoids, the most commonly referred to and studied being CBD and THC. While THC is a psychoactive compound, CBD will have an effect on the LOX and COX pathways within the body, which makes it a valuable substance in the treatment of painful conditions commonly seen in veterinary rehabilitation patients.

Below, we revisit a blog published in response to an interview with Stephen Cital and Liz Hughston from the Veterinary Cannabis Academy.

When we’re looking for a medicinal product for ourselves or our pets, what we want is essentially a product low in THC and high in CBD. We still want a small concentration of THC, as this cannabinoid is valuable in the treatment of conditions like pain, cancer and appetite stimulation. Too much THC and we start to see negative effects in dogs, such as noise sensitivity, incontinence and a stumbling gait. The extraction process plays a role in the state of the THC, as heat changes its chemical composition, creating a stronger psychoactive response.

When it comes to the different cannabinoids and their individual properties, the more we learn, the more we know we don’t know.

The Mechanism of CBD in the Body

Cannabinoids interact with a system of receptors in the body known as the endocannabinoid  system (ECS), which forms a part of the central and peripheral nervous system. The ECS is involved in the regulation of a variety of psychological and cognitive processes, including appetite, pain sensation, mood and memory. In other words, the ECS is essential for the maintenance of homeostasis in our bodies and mental faculties.

Endocannabinoids are naturally produced in the body and interact with the endocannabinoid receptors to regulate and maintain the body systems responsible for sleep, appetite, mood, pain and memory to name a few.

THC mimics our natural endocannabinoids and binds directly to ECS cell receptors, which can be invaluable in the treatment of seizures and epilepsy. CBD has a receptor-independent action which allows modulation of inflammation through the COX and LOX pathways, the regulation of calcium (essential for pain reduction) and the boosting of gabba receptor efficiency, which reduces anxiety.

What can we treat with Cannabis in Veterinary Rehabilitation?

For dogs, products containing CBD are most commonly used to treat:

In cats, CBD is most commonly used to treat:

While laboratory tests for other species are still lacking, it does seem that cannabis products have a good safety margin across species.

An area of caution is the interaction between cannabinoids and drugs that uses the CYP 450 metabolic pathway. Such drugs may significantly increase or decrease the serum concentration of cannabinoids. Interestingly, cannabinoids’ drug interactions seem to be mostly beneficial, in that they tend to increase the efficacy of other drugs, making it possible to decrease the dosage and achieve the same response. When cannabis is used in conjunction with radiation, for example, the radiation is more effective at killing cancer cells, and healthy cells sustain less damage than when cannabis is absent.

What forms of cannabis should you use?

The most common forms of cannabinoids are lipid soluble, so a product with a lipid base will increase the cannabis’ solubility and availability to the body. The oil is easy to administer to pets and remains bioavailable.

Tinctures are alcohol based, which may increase the speed of their absorption, but they are unpalatable to pets. The extraction process also requires heating which may change the cannabinoid profile, making it less desirable.

As there is currently no control over the quality or labelling of products, the best advice is to get a lab analysis from the producer of the product you plan to use. You’ll want to see the following on their lab analysis:

The rule of thumb is start low and go slow, basing your dosage on experience with your animal.

CBD oils in Animals with Stephen Cital and Liz Houghston